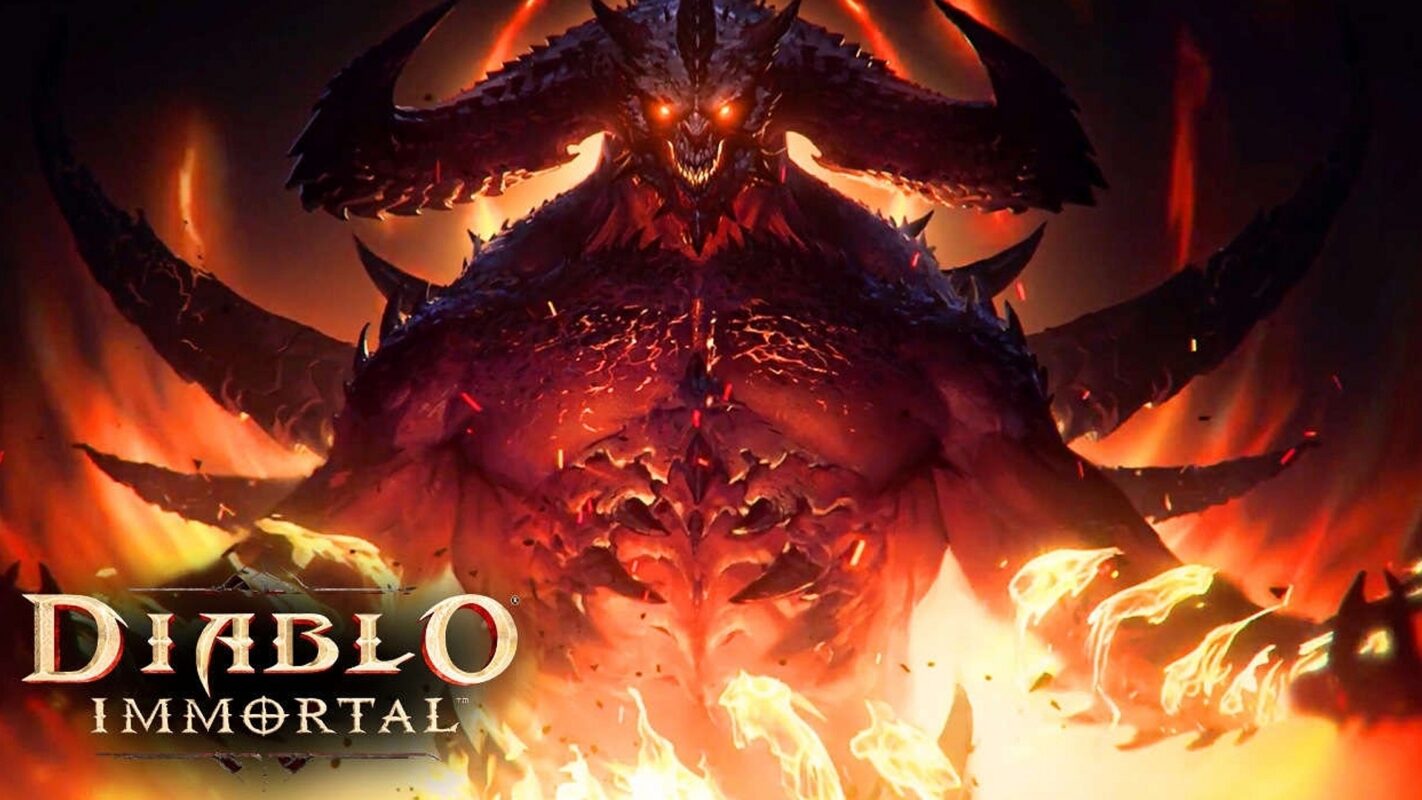 In short, it's a great time to be a mobile gamer, whether you're a casual gamer or someone genuinely intrigued by the possibilities of interactive entertainment in the pocket format. We've already got some of the best upcoming mobile games in the works, their very existence shaking the critics who continue to argue that the smartphone scene is now just a home for Candy Crush clones.

This is good news for Meat Boy fans, as well as for smartphone gamers who have yet to appreciate the devious madness and level-design genius. We can only imagine what Team Meat has in store for the sequel, but we can't wait to get angry at a piece of anthropomorphic flesh, this time without even booting up our console.

The reception of Diablo Immortal spin-off mobile of Blizzard's famous Hack'N'Slash franchise has not been... kind among the series' core fans, to say the least. But the truth is that everything we've seen of the game so far is not trivial. This isn't some vulgar rip-off imitating everything you love about Diablo, but an authentic dungeon crawler that takes the archetypal DNA of the series and boils it down to a mobile-friendly experience that will continue to feel "Diabloesque."

More than that, Blizzard promises to continue supporting Diablo Immortal with new stories, characters and features long after its launch, making it an upcoming mobile to watch both before its release and long after. Have your reservations if you like, but Immortal will surely be worth it once it's served up to players later this year.

As I said, few details have been officially revealed about Plants vs Zombies 3, but you can expect Popcap to delicately blend its addictive strategy, superb graphics and the hilariously creative acting that so defines the series.

While Call of Duty had already entered handheld accessories, with various spinoffs on the PS Vita and Nintendo DS platforms, Call of Duty: Mobile will be a first for the series, offering a full-fledged portable experience that is an entire game in its own right. Many of the world's gamers are already starting to try out the standalone mobile title, developed by Tencent in partnership with Activision, in its beta tests, and reports so far have been positive, with silky smooth performance, decent graphics and some content greed.

Everything from the battle royale to the multiplayer experience that has been part of the franchise's DNA since 2007's Modern Warfare, all delivered with Activision's stubborn commitment to showing that the best soup is made in the old pot, after a fashion!

After decades of trying to make a name for itself in the MMO market, Jagex has finally given in to fan demands to bring its arcade RPG Runescape to mobile platforms.

The studio didn't take the task lightly either, spending years making sure that the game game as smooth and sophisticated as possible on any mobile device, with all the mobile device, with all the features that Runescape players know and love players know and love intact. Cross-platform play will even be enabled seamlessly between mobile devices and desktop computers. desktop. This means that avid fans will no longer have to start from scratch when Runescape is finally available on smartphones later this year. year.