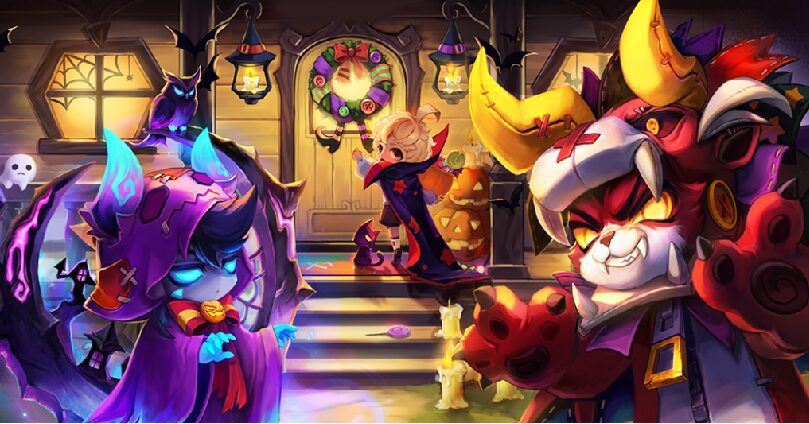 Com2us has just added a new update for its flagship game Summoners War in which you can find new and interesting skins for Halloween and improvements for some of the game's content such as the repeated fights for the Dimension Hole!

The arrival of skins for Halloween in Summoners War!

Yes, you read that right! Three monsters (ifrit, vampire, chimera) will be entitled to receive new skins which are quite fun for the arrival of Halloween in Summoners War.

They are, in my opinion, some of the best shapeshifters available in Summoners War, what do you think?

This update not only brings skins for the arrival of Halloween, but also elements that improve the experience of Summoners War by optimising certain aspects of the gameplay.

The Dimension Hole in the repeat battle

The Dimension Hole is finally available in repeat battles which will allow you to awaken your monsters a second time faster! Don't forget to check out our guide to second awakening dungeons.

You will now be able to upgrade your runes directly in the space where they are stored during your repeat battle in order to follow your fight and upgrade directly as you progress.

In addition to this, you will also have access to a button that allows you to switch to "power saving" mode. This mode, which was previously accessible in the game's menu, reduces battery consumption and you will be able to enjoy Summoners War for longer.

In addition to the arrival of skins for Halloween in Summoners War, Season 2 of Occupy Battles will take place from September 3rd to the end of November. Here is the list of rewards for this season:

This update for Summoners allows us to see what the new skins will look like for Halloween, as well as the various modifications to lighten the gameplay. 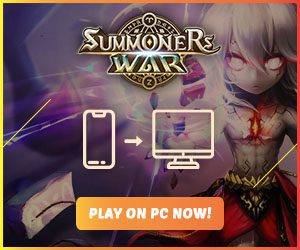