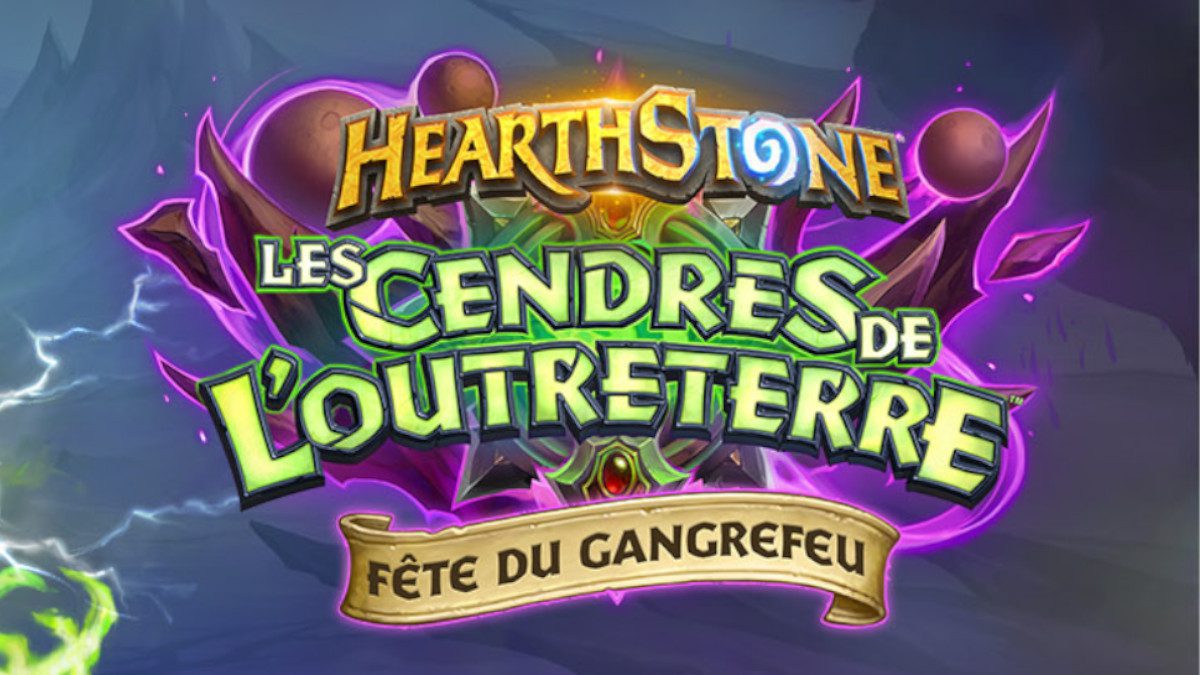 Hearthstone is releasing today its 17.4 update. The opportunity for the most famous CCG (Collectible Card Game) online to bring new features and revitalize its gameplay.
On the program, an arrival of new pirate cards for the Battleground mode and especially a new single-player adventure to discover: the party of the Fire Gang. We'll give you a quick recap if you missed the official trailer. So, after adventures like Naxxramas, Karazhan or the awakening of Galakrond, Blizzard is promising some more big stuff.

The calendar of the "Flintstorming Party" adventure is out

In this new adventure, the Feast of the Goblin, you will have to help Aranna Cherchétoile in her battle against Mecha-Jaraxxus, the demon lord. To do this, you will form an alliance with Illidan, the former Night Elf. In any case, you don't need to know the world of World of Warcraft inside out to enjoy this new Hearthstone adventure.

As with every adventure, you'll earn new rewards in the Goblin Party. And we're not just talking about the new Rusty Legion card back! The adventure schedule and the rewards to be obtained are already known.

The challenges will also give you the chance to get the Kael'Thas High Sun card in gold! Hearthstone gold card collectors will be delighted.

Hearthstone update: Battleground mode and the arrival of pirates

The update also includes new cards! With Update 17.4, Blizzard is giving pirates the spotlight with 17 new minions. To accompany them in Battlefield mode, three new heroes have also been added. Neunoeil the pirate is back for a while, but his hero power is not the same as before.)

A rich update that promises to make fans ever more addicted 😉 !